Online and in-person appointments are available
Book An Appointment

My wellness journey started around the time my first son was born in 2014.

Shortly after we found out Emily was pregnant I began looking inward, asking hard questions about the example I wanted to set, and how I might help guide Nolan towards living a fulfilling life. This inquiry led me to realize that I wasn’t living up to my own version of success, rather someone else’s. I started to become more conscious about the decisions around how I spent my time, money and energy. I needed to work on myself before I could provide guidance for him. 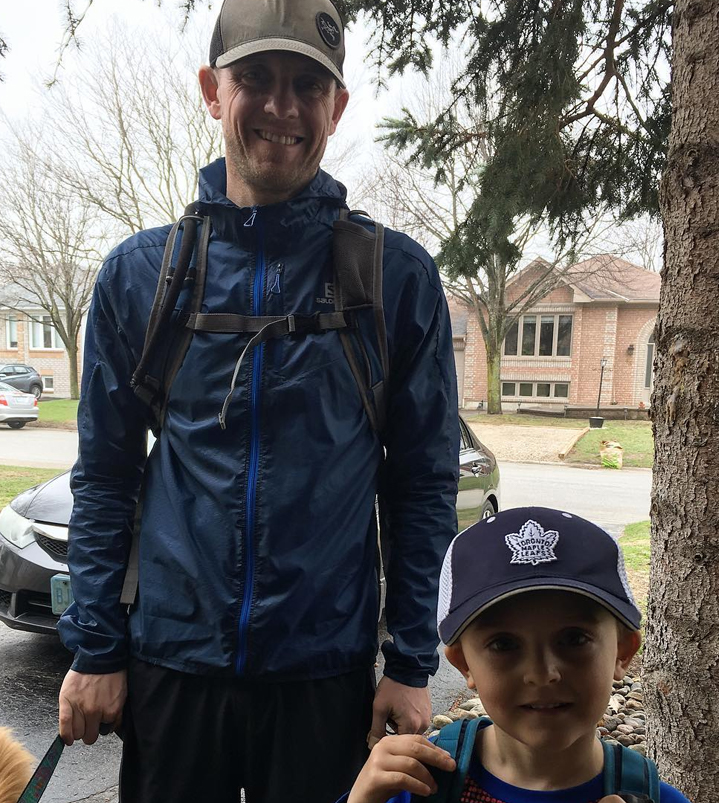 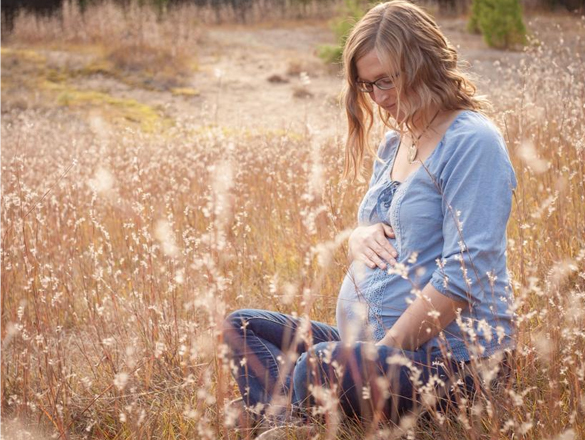 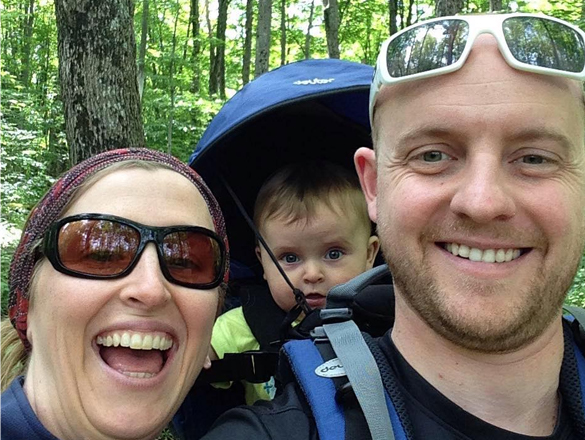 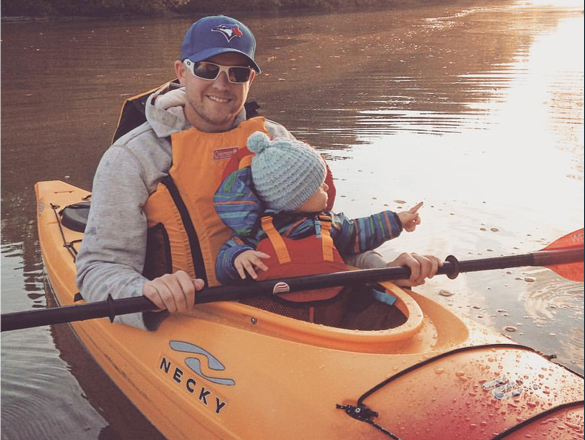 At the time, I was 40 lbs heavier and eating a diet primarily consisting of large amounts of pre-packaged processed foods, fast foods, and animal proteins, with very little fruit, vegetables, or whole grains. I suffered from chronic lower back pain, fatigue, and my activity levels were consistently inconsistent at best.

I was working in a career that by all external measures was good, I was a successful graphic designer with benefits, lots of vacation and all the ‘plus ones’ you could want in a job, but internally these things didn’t measure up to how I wanted to be living my life. It wasn’t giving me the satisfaction and personal growth that I felt spending 40 hours a week working at something should or could.

As it happens with so many, it snuck up on me over time. I was the proverbial frog in boiling water.

I discovered quickly that the outdoors, and being active in it, was going to be integral to the changes I wanted for myself when I signed up for a trail running group. This was the key that unlocked the door to feeling better for me. I found a form of movement that brought me joy and peace that I hadn’t experienced before, and I wanted as much of it as was possible. It was meditative in its motions, peaceful and quiet in setting, and exciting to see my progress as I improved. The feeling of being able to cover large distances with nothing but my own body was pure bliss.

I started to explore ways to improve my running by means other than simply adding volume. That is when improved nutrition worked its way into the equation. I started to make small changes which, over time, amounted to large improvements in how I was eating, feeling, and moving. Also during this time, I discovered yoga as a way to improve my running, by building core strength, body awareness, and mobility. This new practice also helped bring calm, focus and perspective to other areas of my life as well. After the first year, I had dropped 20 lbs, and by the end of the second year I was back down to what I weighed in high school; only this time I was being fueled by better food, had more strength and stamina than I ever had in my life, and my chronic lower back pain had virtually disappeared.

There was no turning back. I felt like the outside version of me was aligning with the inside version of me in more ways than ever before. However, there was still the matter of not spending my working time in a way that felt fulfilling and in line with who I was becoming. So, in 2017 I founded the Sweetwater Film Festival, a local outdoor film festival with 100% of the profits going towards the YMCA of Simcoe/Muskoka.

Over two seasons this provided $14K in funding for local youth to get outdoors and explore activities like paddling, caving, snowshoeing, XC skiing, rock climbing and mountain biking. It was incredibly fulfilling to build something from scratch that combined my passion for the outdoors and my skill set in marketing and design in the service of others. I was beginning to scratch the surface of what was possible when your passions are aligned with your work. 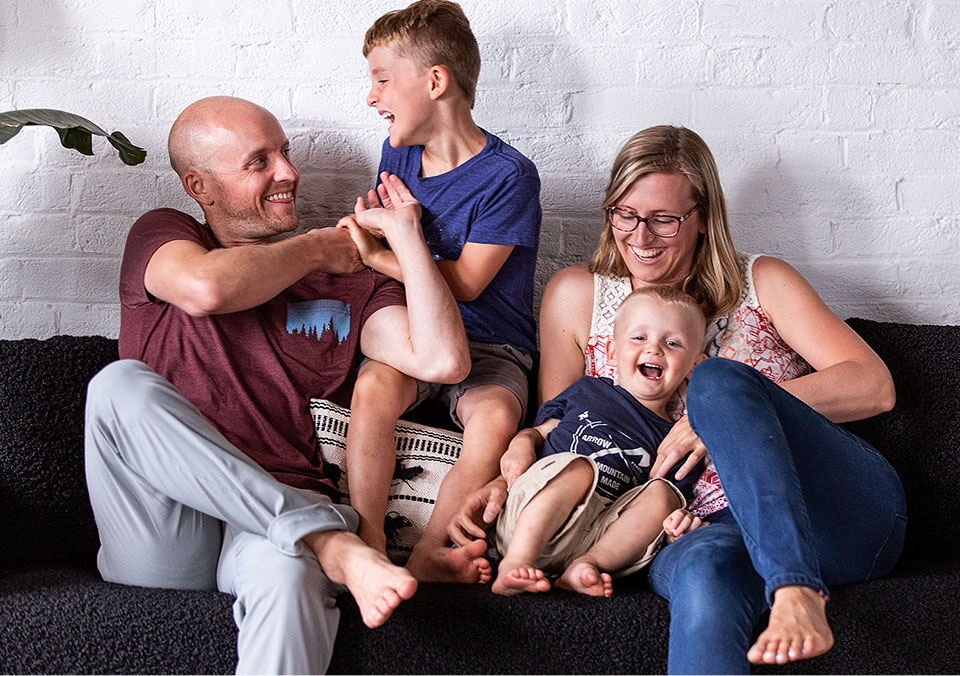 It took me another two years of self-help books, podcasts, and searching before I took the leap into transitioning my skillset into the health and wellness field. After a very open and honest conversation with my employer of the previous nine years, we agreed to mutually part ways. I spent the next 14 months fully immersed in a Holistic Nutritionist certification course, and graduated 10 months ahead of schedule with distinction. During that same time, I also became a certified personal trainer and yoga instructor. This is only the beginning as, for me, this is a journey that continues in perpetuity. I’ve fallen in love with self-discovery and the process of continuous learning and self-improvement. 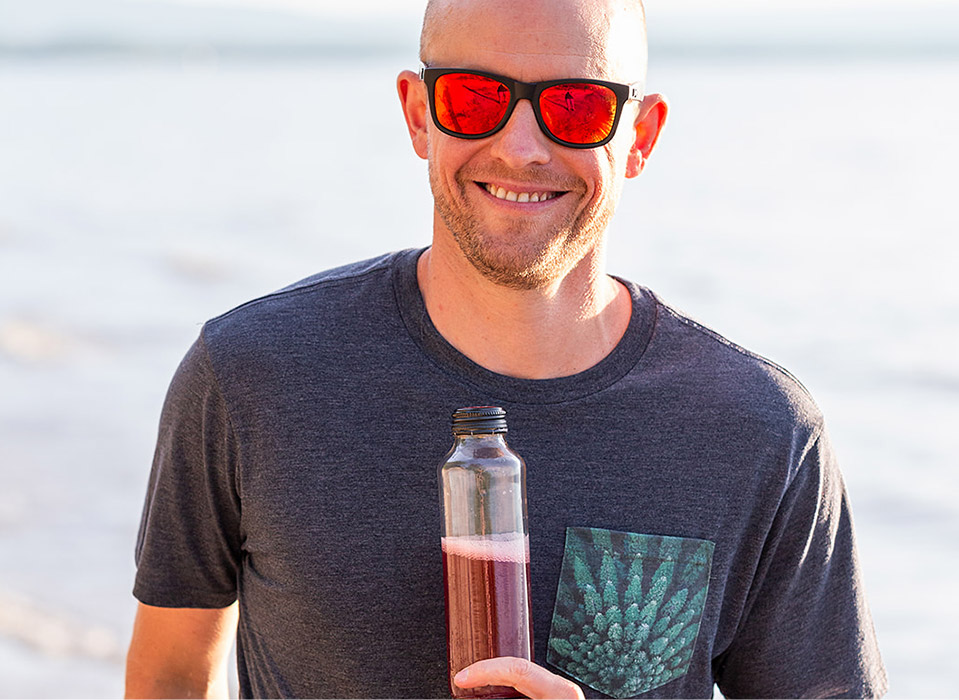 I share this story not to serve as a blueprint for success, we all have our own trails to blaze, but to show how small consistent actions can lead to large scale, long term changes over time. In other words, momentum takes less energy to maintain once you start, and all you have to do is take the first step.

I’m genuinely excited to be doing what I do now, sharing my knowledge with clients, and empowering them to take back control of their health. Everyone’s journey is unique, and I would love to be part of helping you eat, move and feel better!

Are you ready to change how you feel every day? Let’s work together.

If you’ve decided to take action towards feeling better, the good news is that you’ve already taken the hardest step. I’m excited to help you build on that momentum and help you along the path towards your wellness goals. Using my four pillar approach I’m confident that I can help you eat, move and feel better. 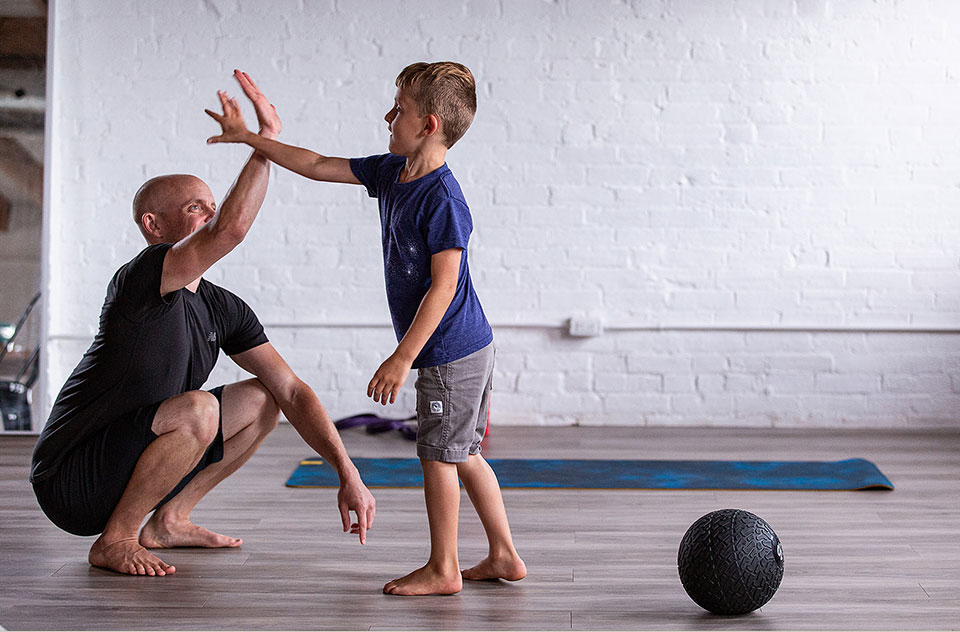 Get My Monthly Picks

Receive a monthly email about things that I think will help you eat, move and feel better: books, podcasts, articles, recipes, workouts, supplement recommendations and more.

DISCLAIMER: The content in this website is not intended to constitute or be a substitute for professional medical advice, diagnosis, or treatment. Always seek the advice of your doctor or other qualified health care provider with any questions you may have regarding a medical condition. Never disregard professional medical advice or delay in seeking it because of something you have read in this website.